YORK: Of Course They Spied on Trump, But New Revelation Is – It Was a 2-Track Operation 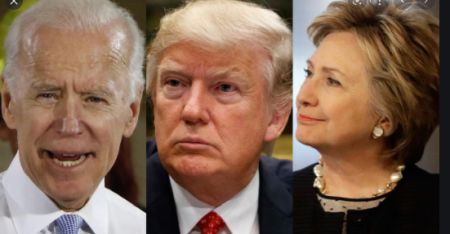 Special Council John Durham's Feb. 11th, 2022 Court Filing revealed that secret internet traffic data from the Executive Office of the President of the United States was "mined" & "exploited" after Trump was elected President.. by N/A is licensed under N/A

While the FBI was spying on its own, the Clinton team was spying, too — and trying to get the FBI and CIA involved.

One of the most contentious claims Donald Trump ever made was his insistence that he had been the target of spying. He made the charge in several different ways. For example:
Each time, all the usual anti-Trump voices rushed to accuse the president of lying. But over the years, a series of facts emerged that, while they did not support some of Trump's most specific charges — Obama did not wiretap Trump in Trump Tower — did support the larger idea that Trump was indeed the target of spying.

In a court filing Friday, Durham reported that in July 2016, a tech executive named Rodney Joffe (he is unnamed in the court papers, but the name has been widely reported) worked with the Clinton campaign's law firm to "mine Internet data," some of it "non-public and/or proprietary" — that means secret — to search for information that could be used to claim a Trump-Russia connection. Among the secret data that was "exploited,"
according to Durham, was internet traffic from Trump Tower, from Donald Trump's Central Park West apartment building, and — after Trump was elected president — the Executive Office of the President of the United States. 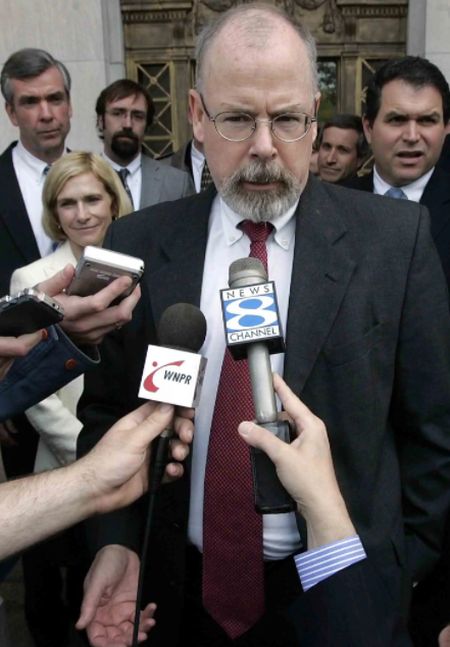 "had come to access and maintain dedicated servers for the EOP (the Executive Office of the President) as part of a sensitive arrangement" — a government contract — to provide tech services.

"They then "exploited this arrangement by mining the EOP's [Internet] traffic and other data for the purpose of gathering derogatory information about Donald Trump."

After that, the Clinton team went to the CIA to try to get the nation's spy agency interested in the anti-Trump effort.

That mirrored earlier Clinton approaches to the FBI when Clinton operatives tried to interest agents on what is known as the "Alfa Bank" story, which was a phony allegation that there were all sorts of suspicious connections between a Russian bank and the Trump campaign. The bigger goal of all of it, Durham says, was "to establish 'an inference' and 'narrative' tying then-candidate Trump to Russia."

So there was a two-track operation going on:
How did it end?

You'll remember that a special counsel, Robert Mueller, using all the resources and powers of Federal Law Enforcement, searched for collusion for years and could never establish that it happened, much less that any Trump campaign figures might have been involved.

Going to the FBI and CIA had tactical advantages for the Clinton campaign, in this way:

If a Clinton operative approached a member of the press, claiming to have hot information about a Trump-Russia connection, the reporter, even if normally biased toward Democrats, might view it skeptically. After all, consider the source — a campaign flak trying to plant a story. 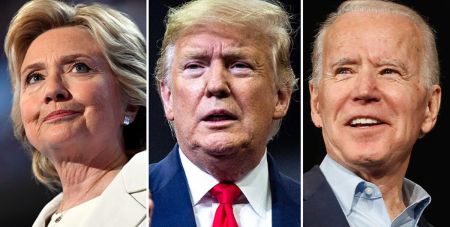 But if the Clinton operative approached the press with information that the FBI was investigating a possible Trump-Russia connection — that's news! If the nation's intelligence and law enforcement agencies are investigating Trump, that's a big story, in and of itself.

And indeed, that is how the dossier ultimately got into public circulation, when sources told CNN that the country's top intel chiefs had briefed Trump on it.

The new revelation is confirmation for some of the Republicans who uncovered the early clues of the spying operation.

"Democrat-paid operatives illegally hacked their political opponents' communications during a presidential campaign and then did it again to a sitting president and the White House staff," said Devin Nunes, who as House Intelligence Committee Chairman investigated the spying allegations.

"These actions are characteristic of third-world dictatorships, not democracies. It is undoubtedly the biggest political scandal of our lifetime."

For former President Donald Trump, the message was much simpler. On Sunday, he sent out an email statement that read, simply:

"THEY SPIED ON THE PRESIDENT OF THE UNITED STATES!" 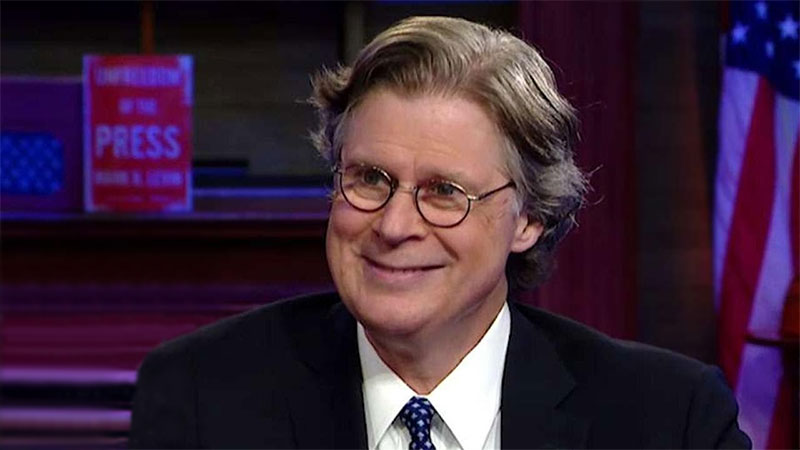 Byron York is chief political correspondent for the Washington Examiner, and a Fox News contributor.​
​​​​
Special Council John Durham's Feb. 11th, 2022 Court Filing revealed that secret internet traffic data from the Executive Office of the President of the United States was "mined" & "exploited" after Trump was elected President.. by N/A is licensed under N/A