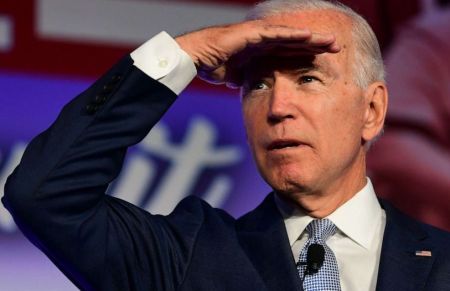 Attorney General Merrick Garland has just announced the appointment of special counsel Jack Smith. But Smith's team will not look into the Biden family quid pro quo syndicate nor its incriminating confessionals on Hunter Biden's laptop.

Instead, it will further investigate Donald Trump's possession of presidential records that were hauled off from Mar-a-Lago, as well as his purported role in the January 6 "insurrection." 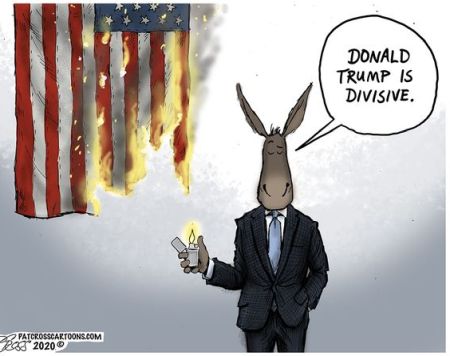 We know the script that will follow because we suffered through it for 22 months and spent $40 million for it under Robert Mueller's special counsel team.

First, the Smith investigation will bear no resemblance to special counsel John Durham's probes. The media ignored Durham. His team did not leak to the press. And neither a Washington, D.C. nor northern Virginia jury was ever likely to convict any perceived enemy of Trump.

Second, upon the announcement of Smith's legal staffers, the media will grow giddy that their resumes portend another "dream team," "all-stars," or "a hunter-killer team."

Puff pieces will blanket the media. They will attest, just like "good Ol' Bob Mueller," that the former Obama Justice Department public integrity unit lawyer Smith is "an old hand," "tough but fair," "nonpartisan," and a "prosecutor's prosecutor."

Perhaps the "stunning development" will be similar to the fake "walls are closing in" scoop about the conspiratorial pinging in Trump tower from the Alfa Bank in Russia, or the "game-changer" Christopher Steele-fed, pee-pee, Moscow hotel room fable.

Yet one thing that will be different this time around is that the Biden administration is in power.

Garland remains an unapologetic, embittered partisan. He is fresh off siccing a now-weaponized FBI on school kids' parents and various MAGA enemies of the state.

After two prior failed impeachment trials, a failed special counsel's investigation, and a failed and biased January 6 committee probe, Washington government lawyers know that their last and only Wile E. Coyote chance of catching the Roadrunner and now presidential candidate Trump is to get at least something into the hands of a Washington, D.C. jury.

We also know the script of the 2024 election from the last two elections. Election Day will be an afterthought. Election Night will be an introduction to Election Month.

Sudden ballot "drops" will start pouring in during the wee hours. Voters who went to bed watching many Republican candidates with sizable leads will awake to magical Democratic "comebacks."

We will again suffer through early voting, mail-in voting, ranked-choice voting, and majority-only voting. The more who vote, the more we will be warned of "voter suppression" and "election deniers."

"Get out the vote" left-wing, electronically fueled projects like this year's "Mind the Gap" involving Sam Bankman-Fried's family, or Mark Zuckerberg's 2020 $419 million de facto absorption of balloting collection in key precincts, will merely be replaced by new names. 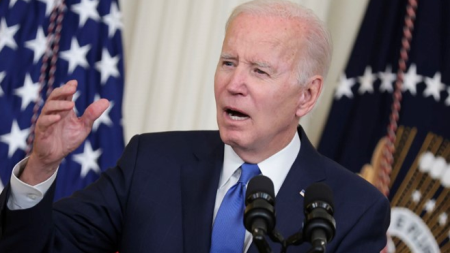 There will be new, even richer virtue-signaling billionaires. But otherwise, the same old Silicon Valley-Wall Street font will vastly out-raise the Republican efforts. Unfortunately for Americans:
President Joe Biden will still shake imaginary hands, talk of passing legislation through the Congress that he bypassed with executive orders, and still claim gas was $5 a gallon when he entered office. Fact-checkers will ignore all that mythology and still obsess over Republican "lies."

The left-wing nexus will still warn of back-alley abortions that threaten millions of women, of children still likely to die if "Mega-MAGA" voters win, of yet another January 6 in the wings, and of the dangers of "semi-fascist" Trump.

There will be more pre-election October surprises, such as the spurious narrative that the man who assaulted Paul Pelosi – David DePape – was a captive of right-wingers. Who knew that the hemp-jewelry maker, illegal alien, nudist, and resident of a BLM/Pride-flagged commune was supposedly addled by "un-American" Trumpism?

There will also be more post-election, November surprises – like the mysteriously sudden discovery just days after the voting that Sam Bankman-Fried was a multibillion-dollar con artist and huge Democratic Party donor, and the appointment of special counsel to investigate Trump.

Who would have known that prior to November 8, Trump's Mar-a-Lago presidential papers proved neither "nuclear secrets" nor designed for his personal sale after all?

Yet the only mystery will be why Republicans will still be shocked by deja vu.