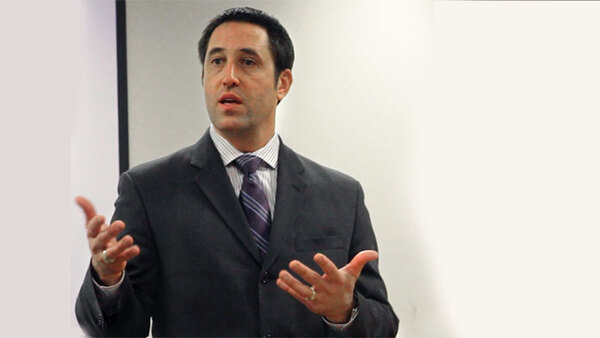 “Because of the potential economic impact, which has not been quantified, I request FWS refrain from designating critical habitat for the tricolored bat in a final rule.”

Texas Insider Report: AUSTIN, Texas – Texas Comptroller Glenn Hegar asked the federal U.S. Fish and Wildlife Service (FWS) to provide flexibility for the Texas energy industry when considering whether to list the tricolored bat as an endangered species. Hegar also requested that FWS avoid designating the bat’s habitat as critical habitat, because such an action could negatively impact significant portions of the state’s economy. Critical habitat is an area essential to the conservation of a listed species, though the area need not be occupied by the species at the time it is designated.

FWS is proposing to list the tricolored bat as an endangered species due to impacts on the broader population by white-nose syndrome, a fungal disease. The bat is found in much of Texas. However, the prevalence of white-nose syndrome in Texas bat colonies is limited to a small number of counties mostly in the Texas Hill Country and Panhandle.

“Given the distribution of tricolored bats compared to the actual prevalence of white-nose syndrome in Texas, designating significant portions of the state could have major economic implications if a critical habitat designation reduces or impedes energy production,” Hegar wrote in a Nov. 14 comment letter to FWS. “Because of the potential economic impact, which has not been quantified, I request FWS refrain from designating critical habitat for the tricolored bat in a final rule.”


Hegar also urges FWS to ensure that the final rule reflects robust, current and accurate data and encourages engagement with industry stakeholders, such as the forest management and energy industries.

“Considering Texas’ role as the nation's top oil and gas producer, generator of over a quarter of the nation’s wind energy, and the large and important role the state’s timber industry plays in our economy, these decisions could have serious implications not only for the Texas economy, but the national and global economies as well,” Hegar said. “This could have energy independence implications for our country. It could further have national security impacts given Texas’ and the United States’ role in exporting natural gas for consumption by our allies because of the ongoing war in Ukraine.”