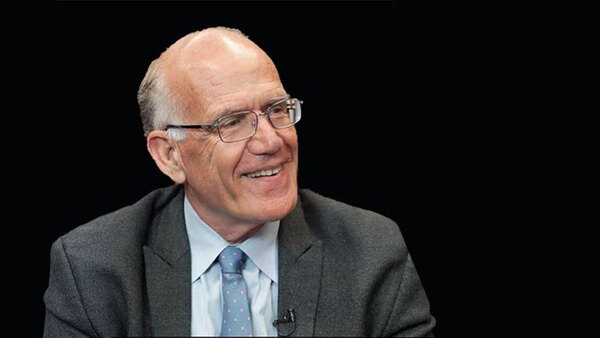 First, you would surrender our prior energy independence.
Making use of internal combustible engines or fossil fuel power generation is prohibitively expensive. Achieve a green oil dependency along the lines of contemporary Europe.

Second, print trillions of dollars in the new currency as the end of the lockdown, demand rises, and consumers are already saturated with COVID-19 subsidies. Keep interest rates low, well below the rate of inflation, as you print more money. Ensure that passbook holders earn no interest at the very time prices skyrocket to the highest per annum level in 40 years.

"Spread the wealth" by sending money to those who already have enough, while making it less valuable for those deemed to have too much. Ensure runaway high prices to wean the middle class off its consumerism and supposedly inspire them to buy less junk they don't need. Damn the rich in the open and the abstract, court them in the concrete and secret of darkness.

Third, end America's physical boundaries. Render it an amorphous people and anywhere space. End any vestigial difference between a citizen and a resident. Up the current nearly 50 million who were not born in the United States - 27 percent of California's population - to 100 million and more by allowing 3 million illegal aliens to enter per year.

Urge leftist billionaires to infuse their riches to "absorb" the work of state registrars in key precincts to ensure the correct "turn-out."

Blast as "election denialists," "insurrectionists," and "democracy destroyers" anyone who objects to these radical ballot changes, neither passed by the U.S. Congress nor by state legislators. Weaponize the FBI, CIA, and Department of Justice.

Let those who need "things" exercise their entitlement to them. 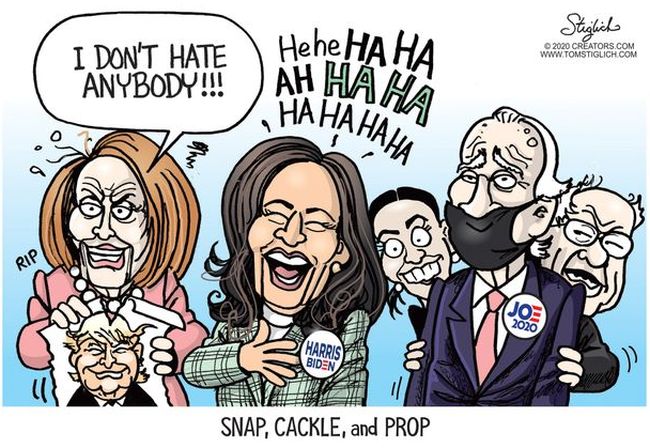 Rewrite or ignore laws to exempt the oppressed who take, or do what they want as atonement for past systemic racism and oppression.

Six, junk is the ossified idea of a melting pot and multiracial society united by common American values and ideals. Instead, identify individuals by their superficial appearance. Seek to be a victim and monetize your claims against perceived victimizers. Call anyone a "racist" who resists.

Greenlight statue toppling, name changing, boycotting, cancel culturing, ostracizing, and Trotskyizing. Erase the past, control the present, and create a new American person for the future.

Seven, render the United States just one of many nations abroad. Abandon Afghanistan in shame. Leave behind thousands of loyal Afghan allies, billions of dollars in equipment, a billion-dollar embassy, and the largest air base in central Asia. Appease the theocracy to reenter the Iran nuclear deal.

Beg enemies like Venezuela, Russia, and Iran to pump more oil when it is politically expedient for us to have abundant supplies - oil that we have in abundance but won't produce. Discourage friends like Guinea from producing more energy and cancel allies' energy projects like the EastMed pipeline.

Trash, but then beg Saudi Arabia to pump more oil right before the midterms for domestic political advantage.

Nine, demonize half the country as semi-fascists, un-Americans, insurrectionists, and even potential domestic terrorists. Try to change inconvenient ancient rules: seek to pack the court, end the filibuster, junk the Electoral College, and bring in two more states.

Twice impeach a president who tried to stand in your way. Try him when he is an emeritus president and private citizen. Raid his home. Seek to indict a future rival to the current president.

Ten, never mention the origins of the COVID-19 virus. Never blame China for the release of the SARS-CoV-2 virus. Exempt investigations of U.S. health officials who subsidized Chinese gain-of-function research. Ignore the Bill of Rights to mandate vaccinations, mask-wearing, and quarantines.

We have done all of the above. It would be hard to imagine any planned agenda to destroy America that would have been as injurious as what we already suffered the last two years.

Victor Davis Hanson is a distinguished fellow of the Center for American Greatness. He is a classicist and historian at the Hoover Institution, Stanford University, and the author of "The Second World Wars: How the First Global Conflict Was Fought and Won," from Basic Books. You can reach him by e- mailing authorvdh@gmail.com.