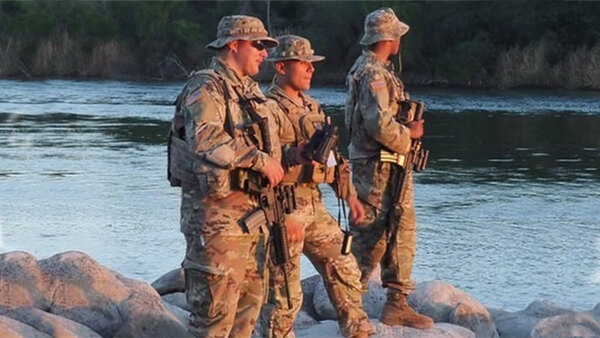 "From deterring illegal immigration, to preventing the smuggling of drugs & weapons, to curtailing human trafficking, the deployment of resources and personnel needed to arrest and jail criminals along the border is imperative."
– Governor Greg Abbott

Texas Insider Report: AUSTIN, Texas – Governor Greg Abbott Yesterday announced that his Public Safety Office (PSO) will award an additional $38.4 million for law enforcement, jail operations, and court administration activities in direct support of Operation Lone Star (OLS). The Governor's PSO has awarded $74.8 million in OLS funds to cities and counties in proximity to the Texas-Mexico border since the operation was launched in March 2021.
"From deterring illegal immigration, to preventing the smuggling of drugs and weapons, to curtailing human trafficking, the deployment of resources and personnel needed to arrest and jail criminals along the border is imperative to our comprehensive border security strategy under Operation Lone Star," said Governor Abbott. 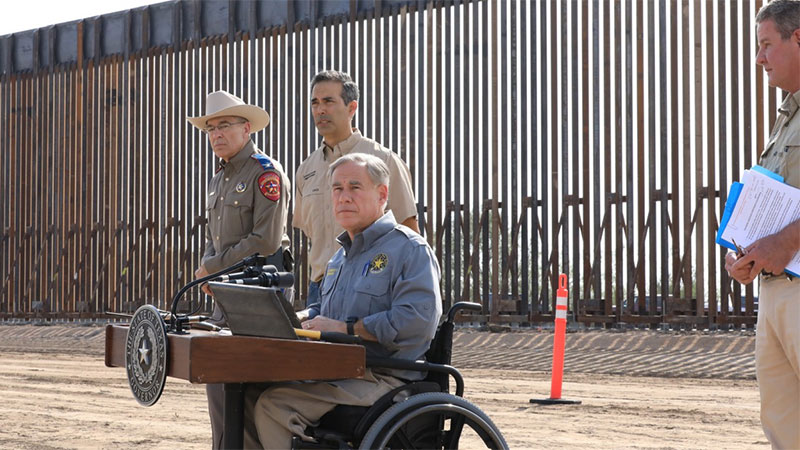 "This additional funding will strengthen our response to the border crisis and ensure our law enforcement and local partners have the resources they need to keep our communities safe in the federal government's absence."

This additional funding includes, but is not limited to, the following:  The latest round of OLS funding joins a list of substantial investments that Governor Abbott’s PSO has directed towards Operation Lone Star, which includes: Governor Abbott has taken significant action to secure the border in the wake of the federal government’s inaction. Those actions include:
Texas National Guard at Boarder by N/A is licensed under N/A