Voter ID and Ballot Security, as well a Vote-by-Maill issues are being discussed nationally and in various states by N/A is licensed under N/A

AUSTIN, Texas (Texas Insider Report) — Wouldn’t it be great not to pay any property tax? No more fighting with appraisal districts over our values — in fact, no more appraisal districts at all! Even better, we can finally feel good when the market drives up our home values, as we won’t have to fear the impending tax bills.

Some candidates in the Texas primaries say that could easily be done by raising state and local sales taxes, or “consumption” taxes, but offer no specific plan, just rhetoric. But even a cursory look at the numbers shows that swapping property taxes for a higher sales tax is unrealistic. 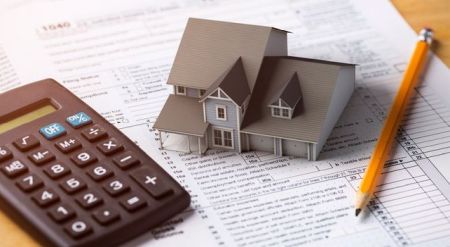 Many states rely on the “three-legged stool” of property, sales and income taxes. Texas, thankfully, has only two of those legs, but the price we pay for the lack of an income tax is higher sales and property taxes. If Texas’ tax system became a one-legged stool of sales tax, that sales tax would have to be in the stratosphere.

This past year, according to the Texas State Comptroller, Texans paid a whopping $73 billion in local property taxes and $46 billion in general sales taxes. Replacing the property tax with an enhanced sales tax, with no changes to the tax base, means the sales tax would about triple to almost a quarter on every dollar you spend. That astronomical rate would drive Texans to go shopping in the 49 states with lower sales tax rates, forcing countless retailers here out of business.

If such a sales tax rate increase isn’t viable, what about making up revenue from property taxes by eliminating tax exemption “loopholes?” Among the items that then could be taxed:
Add to that manufacturing supplies, machinery and even raw materials (making Texas the only state to tax such items and possibly scaring away new business investment). Even then, such a massive expansion of the sales tax base would only net about $28 billion according to the comptroller, leaving you $45 billion short. The sales tax rate would still need to more than double from where it is today. 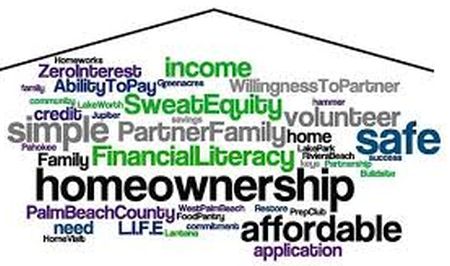 A sales tax at such a level would harm lower-income Texans and small businesses. Lower-income families must spend more of their paychecks on essential items, meaning the sales tax will be proportionately more burdensome. Small businesses that contract with, for example, accountants and attorneys would have to pay sales tax on those services.

Big businesses, which have those professionals on staff, would not.

The property/sales tax swap is more than a spreadsheet challenge — the resulting system has to be workable and fund government at all levels, including school districts, cities, counties and special districts.

Small towns and rural areas would see their property tax base traded for a non-existent retail base. Larger cities with a broad array of shopping would suck dollars away from their smaller neighbors. To remedy this, we’d need to levy a statewide sales tax and then allocate funds to local governments — the same type of system that kept the state in court over equitable public school funding for decades. Even then, local governments would be hamstrung in building new buildings and infrastructure, as financiers typically demand a property tax pledge on most new local debt.

So when someone says the property tax can be eliminated with an enhanced sales tax, you should ask two questions:
Like all Texans, I’m certainly no fan of the property tax. There is good news, though, in that we are seeing the results of 2019 state legislation to slow the increases we’ve been used to.

The Texas Taxpayers and Research Association estimates school property tax bills in 2021 were $7 billion (or 9%) lower than they would have been because of Senate Bill 2 by State Sen. Paul Bettencourt and House Bill 3 by state Rep. Dan Huberty — savings that will grow in each of the coming years. Yes, property taxes continue to rise, but not nearly as fast as Texas paychecks are growing. And those savings are going to compound over the coming years. 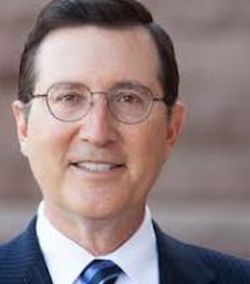 Railing against the property tax is good politics. But the promise to entirely eliminate property taxes is an empty one. If it was truly possible, Texas would have done it long ago.

Dale Craymer is president of the Texas Taxpayers & Research Association, a membership supported organization of businesses and individuals interested in state and local fiscal policies in Texas.

Voter ID and Ballot Security, as well a Vote-by-Maill issues are being discussed nationally and in various states by N/A is licensed under N/A