The University of North Texas is located in Denton County Texas. by N/A is licensed under N/A

WASHINGTON, D.C. (Texas Insider Report) — We have been following campaigns on College Campuses to prevent dissenting or conservative views from being heard, including the recent successful effort to block a Georgetown professor from speaking at Hastings College of Law. Now a new videotape has been posted on conservative sites of protesters shouting down a father who is an opponent of child gender transitions at the University of North Texas. 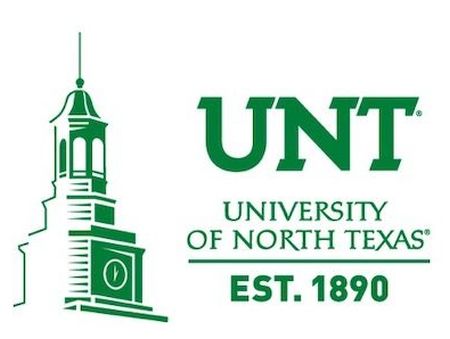 Jeff Younger is the father who opposed the effort of his ex-wife to put their child through gender transitioning.

Student protesters were determined not to allow others to hear his experience, or viewpoints at an event sponsored by the Young Conservatives of Texas' UNT campus chapter. The event was titled “Criminalize Child Transitions.”

While this effort to criminalize such transitions is deeply offensive for many. and a court recently stopped an investigation into such transitioning by the state, colleges were once places where such ideas could be debated and discussed.

Protesters succeeded using the very same tactics that were shown at Hastings, pounding the table and screaming such things as “f**k you facist” to prevent others from being able to hear.

Unfortunately, the “heckler’s veto” – once again – prevailed. Blocking others from speaking is not the exercise of free speech. It is the very antithesis of free speech. Nevertheless, faculty have supported such claims.

When conservative law professor Josh Blackman was stopped from speaking about “the importance of free speech,” Bilek insisted that disrupting the speech on free speech was free speech. (Bilek later cancelled herself and resigned).

What was even more chilling, was the pursuit of organizers and speakers by the protesters. It was reminiscent of other campus scenes where faculty and students were physically attacked by such mobs.

Organizers alleged that many of the black hooded protesters were Antifa, the country’s most organized and active anti-free speech movement.

“These actions culminated with a group of protestors swarming police, who were working to safely escort both the guest speaker and student organizers off campus. DPS was called in to assist with maintaining safety.

"A group of protestors surrounded the police vehicles containing both the student organizers and their guest, and attempted to block their exit from the scene by banging on the vehicles and impeding their movement. … UNT Police and the other supporting agencies were able to get the student organizers and their guest to safety, while also dispersing the protestors without further incident. 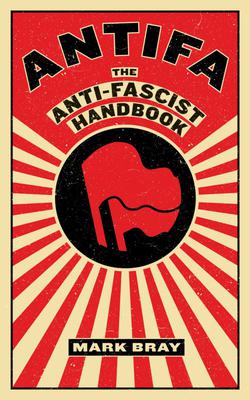 "We have always touted the importance of freedom of expression and been proud of our students’ ability to speak up for themselves and participate in nonviolent protest. … We have always been a passionate community that stands up for our ideals, but last night’s behavior by some individuals is not reflective of the UNT I know and love.”

Organizers insist that it was not just outsiders, but students who participated in the effort to cancel the event. The tactics are certainly consistent with Antifa.

I have testified on Antifa and its threat to free speech on our campuses. I specifically disagreed with the statement of House Judiciary Committee Chair Jerry Nadler that Antifa (and its involvement in violent protests) is a “myth.” It is at its base a movement at war with free speech, defining the right itself as a tool of oppression.

That purpose is evident in what is called the “bible” of the Antifa movement: Rutgers Professor Mark Bray’s Antifa: The Anti-Fascist Handbook.

Bray emphasizes the struggle of the movement against free speech:

“At the heart of the anti-fascist outlook is a rejection of the classical liberal phrase that says, ‘I disapprove of what you say, but I will defend to the death your right to say it.’”

I have defended faculty who have made similarly disturbing comments, including:
I also defended the free speech rights of University of Rhode Island professor Erik Loomis, who defended the murder of a conservative protester and said that he saw “nothing wrong” with such acts of violence.

Indeed, Bray admits that “most Americans in Antifa have been anarchists or antiauthoritarian communists… From that standpoint, ‘free speech’ as such is merely a bourgeois fantasy unworthy of consideration.” It is an illusion designed to promote what Antifa is resisting “white supremacy, hetero-patriarchy, ultra-nationalism, authoritarianism, and genocide.” Thus, all of these opposing figures are deemed fascistic and thus unworthy of being heard. 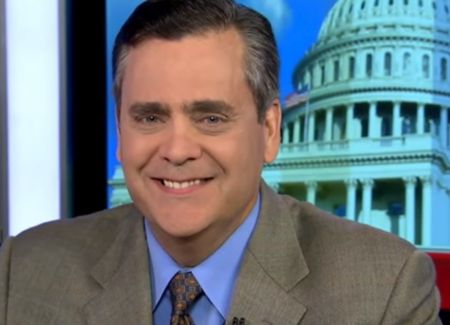 Professor Jonathan Turley is a nationally recognized legal scholar who has written extensively in areas ranging from Constitutional Law, to Legal Theory, to Tort Law. He appears regularly as a legal expert on all of the major television networks, as well as in national publications such as The New York Times, The Washington Post, USA Today, the Los Angeles Times and The Wall Street Journal.
The University of North Texas is located in Denton County Texas. by N/A is licensed under N/A