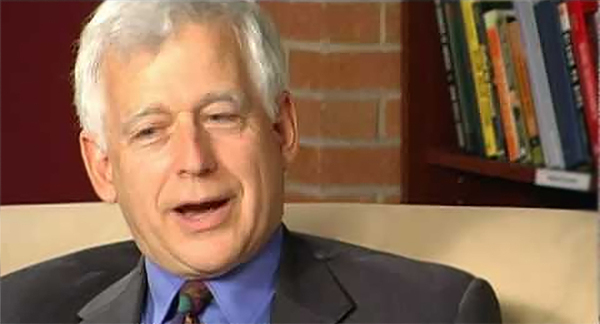 That issue comes up when one examines the Earned Income Tax Credit (EITC.) As Cato Institute economist Chris Edwards points out, of the $71 billion of the EITC given to 27 million people in 2021, $69 billion, or almost all, was “refundable.” That is, it was given to people who paid no income tax. The EITC is almost wholly a welfare-spending program, not a tax-cutting program.

The basic idea of the EITC, which started in 1975, was to draw lower-income mothers into the labor force by subsidizing their employment. But to keep the cost to the government from being bigger, the subsidy was phased out as women’s labor income grew. Thus, for workers whose earnings rose above the point where the subsidy began to phase out, the program actually discouraged work.

It still does. In 2021, a single mother with two children and earning $19,520 lost $210.60 for every additional $1,000 of earned income, and this continued until her earnings exceeded $47,915. That’s like adding 21.06 percentage points to her income and payroll tax rates. If she lived in a state with high marginal tax rates, her overall marginal tax rate exceeded 40 percent!

Moreover, the program is rife with fraud. Interestingly, Hilary Hoynes, an economics professor at the University of California, Berkeley, wrote an article in 2014 calling for an expansion of the EITC without ever mentioning fraud. Around that same time, Professor Hoynes gave a talk at the Naval Postgraduate School, where I was an economics professor. In her talk, she defended the EITC and didn’t mention fraud then either. However, in Q&A, she readily admitted that many recipients of EITC funds got them fraudulently. What would you expect from a program that one can benefit from simply by filing a false tax return and receiving a check from the U.S. Treasury? Not all of the mistakes are fraudulent. But the Government Accountability Office estimated that the error and fraud rate between 2016 and 2020 averaged 24 percent.

The federal government is bloated. How about, as Edwards suggests, reducing the EITC expenditure by reducing benefit levels and narrowing eligibility?

Today's TaxByte was written by David R. Henderson, a research fellow with the Hoover Institution at Stanford University