Texas Insider Report: AUSTIN, Texas – The month of March serves as Women’s History Month. As our country aims to recognize contributions made by women in our society throughout the history of our nation, the National Women’s History Alliance selects a theme and chooses women to honor each year at the end of March. This year’s theme is, “Women Providing Healing, Promoting Hope,” which is both a tribute to the ceaseless work of caregivers and frontline workers during this ongoing pandemic, and a recognition of the thousands of ways that women of all cultures have provided both healing and hope throughout history.

International Women’s Day also takes place during the month of March. It is recognized by many countries around the world and serves as a leading recognition regarding women’s rights around the world.

Due to the popularity that grew over time for the celebration of the week, the month-long recognition was proposed by many states and was passed by Congress in March of 1987. Congress would later pass additional requests that the President has the authorization to state that March is “Women’s History Month” for every year to come.

Throughout history, women’s contributions to our society, economy, and nation have been significant. This month recognizes these contributions, triumphs, and strides that women have made to achieve equality and the recognition they deserve.

This year there are many different events and honors involved in Women’s History Month. The National Archive Museum has an exhibit called, “Rightfully Hers: American Women and the Vote,” which opened in honor of the 100th anniversary of the 19th Amendment. It explores the significant milestone and landmark decision for women, as well as the endeavors women faced in order to achieve the right to vote.
Please feel free to contact us if you have questions or comments regarding any of the information or legislative processes mentioned above, and don't hesitate to call my Capitol or District Offices (Capitol Office: 512-463-0672 – District Office: 361-949-4603) if you have any questions or issues regarding a Texas State Agency or if you'd like help regarding Constituent Services.

If you would like to follow the Texas House of Representatives and learn more information on news, committees or other aspects of the legislative body, you can access its website at http://www.house.state.tx.us. The site features live streaming from the House Floor, Committee Hearings, as well as access to a number of other resources. 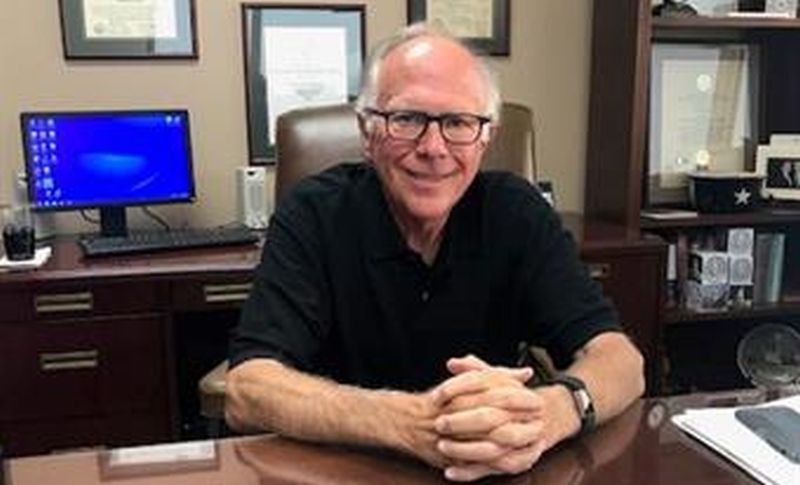 As always, we're available at any time to assist you with questions, concerns, or comments. Your ideas and information are important forms of feedback, and I hope you'll not hesitate to contact my office.