Non-Citizen Voting in Our Nation’s Capital? Not If Sen. Cruz Can Help It 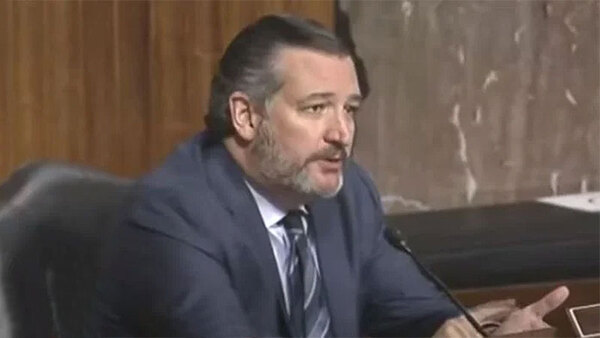 U.S. Senator Ted Cruz by N/A is licensed under N/A

“Voting is a distinct right and privilege that American citizens enjoy in the United States. It is a responsibility, not to be treated lightly, and it must be protected."

WASHINGTON, D.C. – U.S. Sen. Ted Cruz (R-Texas) introduced a bill this week to prohibit the Washington, D.C. city government from using federal funds to facilitate non-citizen voting in elections in our nation’s capital. Cruz’s bill is in response to the D.C. Council’s recently passed measure that would allow illegal aliens to vote in local elections. 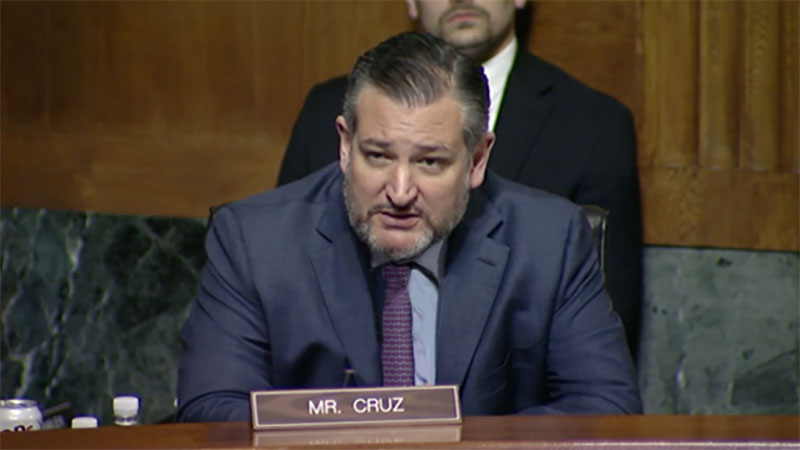 About the bill, Sen. Cruz said:

“Voting is a distinct right and privilege that American citizens enjoy in the United States. It is a responsibility, not to be treated lightly, and it must be protected. Voters decide not only who will lead our country, our cities and communities, but also how our tax dollars should be spent and what policies we should adopt.

"Even the Washington Post agrees that non-citizen voting is a terrible idea. Allowing non-citizens and illegal immigrants to vote in our elections opens our country up to foreign influence, and allows those who are openly violating U.S. law or even working for hostile foreign governments to take advantage and direct our resources against our will.”

Support for the bill:

RJ Hauman, head of government relations and communications at the Federation for American Immigration Reform (FAIR):

"Two and a half centuries ago, our nation was founded on the principle that sovereign people should determine their own destinies. Last month, the city council of our Nation’s capital fundamentally violated that founding principle in an effort to empower noncitizens – including illegal aliens and employees at embassies of governments that are openly hostile to the United States – to determine the outcome of local elections.

"The right to vote is at the very core of the principle of self-determination and what it means to be a citizen. The actions of the D.C. city council and a mayor who is unlikely to veto are the next and most damaging steps in an ongoing effort to erase any distinction between American citizens and noncitizens. We applaud Senator Cruz for stepping up to the plate in an effort to pre-emptively address this radical measure.”

“The D.C. Council’s move to allow noncitizens to vote in D.C. elections defies both common sense and good governance. Beyond the absurdity of the leaders in Washington, D.C. begging for Federal assistance with their recent ‘surge’ of 8,200 illegal aliens while simultaneously offering them the right to vote if they come, it is totally unconscionable that the district that serves as the seat of our Federal government would actively work to dilute the votes of American citizens with the votes of all resident foreign nationals, including the embassy staff who live and work in D.C. on behalf of governments like Russia and China. We applaud Senator Cruz for working to stop this absurd policy and protect the voting rights of all Americans in the District of Columbia.”

U.S. Senator Ted Cruz by N/A is licensed under N/A