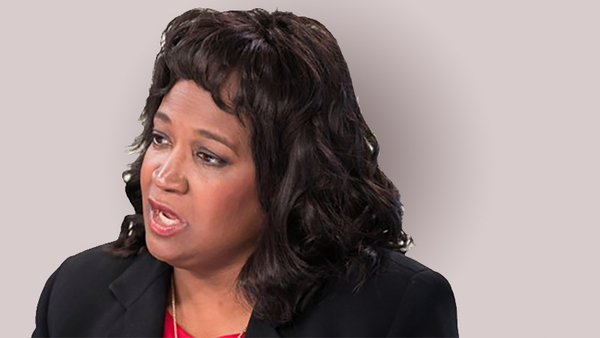 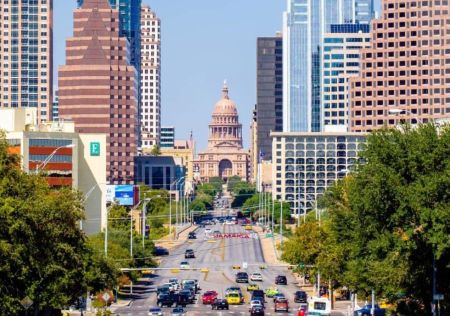 "These first bills represent just some of the niche issues facing constituents of House District 46, but the Legislature can improve the lives of millions by expanding Medicaid, fully funding our teachers and schools, and restoring our civil rights,” said Cole, who serves on the House Agriculture & Livestock, the House Administration, and the House Ways & Means Committees.

Vice Chair Cole has filed the following bills:
Prior to being elected to the State House of Representatives, Representative Cole was elected to the Austin City Council for three terms, ultimately serving as Austin's first African American Mayor Pro Tempore. She represents the communities of East Austin, Manor, and Pflugerville.


Rep. Cole filed her first bills of the upcoming Legislative Session by N/A is licensed under N/A