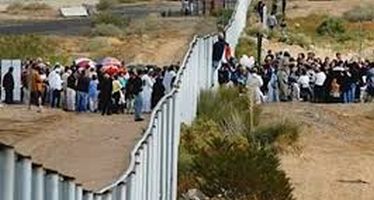 Immigrants pass through a fence hole along the nation's border. by N/A is licensed under N/A

Why should we allow our enemy, Russia, to negotiate any deal for us with Iran?

AUSTIN, Texas (Texas Insider Report) — Even Democrat congressional members from Border States are complaining about President Biden's failure to control our border – with some 2 million poor, unvaccinated, unaudited, and untested illegal immigrants coming across our Southern Border in the last year or so. The bigger problem is the fact that this is accelerating, and some experts estimate the numbers this 2022 election year could climb to 6 million! No nation is a nation if it doesn’t control its own borders. 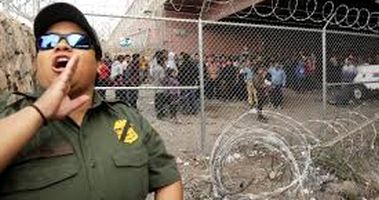 Month after month, we set a new record of illegal immigration on our southern border. President Biden and his administration are hell bent on facilitating an invasion of illegals to the U.S. And, the most recent Trump-era way to control the border,Title 42, is about to be flushed.

Title 42 was designated to allow the deportation of anyone caught illegally crossing the border in order to keep sick and unvaccinated people from entering the country – and its helped immensely. Just like the Border Wall was helping. Just like the "Stay in Mexico" policy was helping.

This is occurring while we are spending $14 billion to help the Ukraine secure its border.

This goes on while the sainted Dr. Anthony Fauci warns that we may not be done with Covid-19 problems yet.

2. Releasing 180 Million Barrels from the Strategic Petroleum Reserve ("SPR") to Save a Few Cents Per Gallon

There are many ways to reduce oil and gas costs, none of which the Biden administration supports. These include: 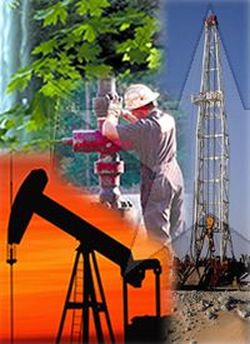 The scam of release from SPR is just plain stupid – on multiple levels:
3. Iran Deal Two is a Worse Deal than Obama's, and Russia is in the Middle

Despite Biden's harsh rhetoric, and Ukraine assistance to fight the Russia invasion, we are using Russia as an intermediary in the Iran surrender negotiations.

This horrific deal empowers the leading state sponsor of terror and sticks it to our allies. Israeli Foreign Policy expert and head of the Project on Regional Middle East Developments at the Jerusalem Center for Public Affairs, summarizes why this deal is insane:

"This agreement is bad for Israel and for the U.S. ... Real supervision would not, unfortunately, happen under this deal. There is no supervision today, but when the deal takes effect, it will be far from sufficient either."

"...Once that Iran re-enters the JCPOA, it will gain access to its frozen assets (about $100 billion) and increased revenues from oil exports. The vast sums can fortify the regime at home, increase its activity to export the Islamic revolution in the region and beyond, and strengthen its malignant proxies.

"Russia, for its part, has made a connection between its war and the nuclear agreement by delaying the signature stage of the agreement as it sought 'assurances' from Washington that sanctions placed on it would not extend to Russian activities within Iran, such as its work to operate and build nuclear reactors at Bushehr.

"...The disorganized American withdrawal from Afghanistan, and the cautious American response to the Russian buildup and attack against Ukraine, convinced the rulers in Tehran that their policy was justified and encouraged them to stick to their position. If the agreement does go into effect, Israel will have to mount a covert campaign to thwart Iran's nuclear program." 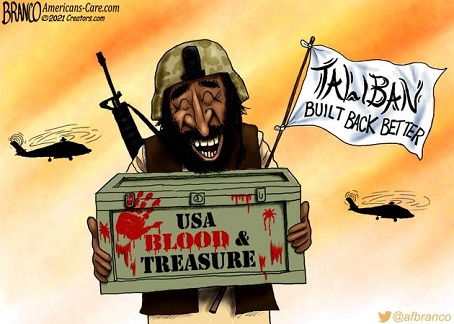 "The United States and Iran do not talk to each other. Unbelievably, our negotiations with Iran are being conducted by Putin's Russia."

"Biden has already conceded that his deal will lift tough economic sanctions on Iran, and the Islamic Republic will be allowed to build several new nuclear power plants. Biden has conceded that Russia will build them, in spite of the sanctions we have imposed. Those plants are worth billions of dollars to Putin's Russia.

"The Biden Administration is reportedly allowing Russia to buy Iran's enriched uranium, while Russia supplies Iran with fuel for its nuclear reactors. Supposedly, that's how we will know that Iran is not building a nuclear weapon. In other words, Biden is trusting Russia to police Iran's behavior.

"But it gets even worse.

"Just like the 2015 Obama/Biden nuclear deal, there is no way the Senate will be allowed to vote on the Biden/Harris nuclear deal with Iran. Biden will call it a 'framework' or an 'executive agreement' - anything other than a treaty, which requires 67 votes in the Senate to become binding law.

"These are legitimate questions our elected leaders and serious journalists should be asking."

Gary Polland served as Harris County Republican Party Chairman from 1996 to 2002. He is co-host of the popular weekly public affairs show "Red, White & Blue" on Houston's PBS Channel 8. (visit www.houstonpublicmedia.org for past episodes.)

Immigrants pass through a fence hole along the nation's border. by N/A is licensed under N/A