Texas Attorney General Ken Paxton is suing Social Media Giant Facebook for secretly harvesting Texan's most personal info, photos & videos for its own corporate profit without informed consent. by N/A is licensed under N/A
“The law that the Biden Administration is trying to ignore is crystal clear: certain illegal aliens that have committed crimes must be detained and cannot be allowed to roam freely in our communities.”
Texas Insider Report: AUSTIN, Texas – Lawyers from Attorney General Ken Paxton’s office are representing Texas before the U.S. Supreme Court today concerning a case where the Attorney General's Office has sued to stop the Biden White House from continuing to illegally refuse to enforce our nation's Immigration Laws. 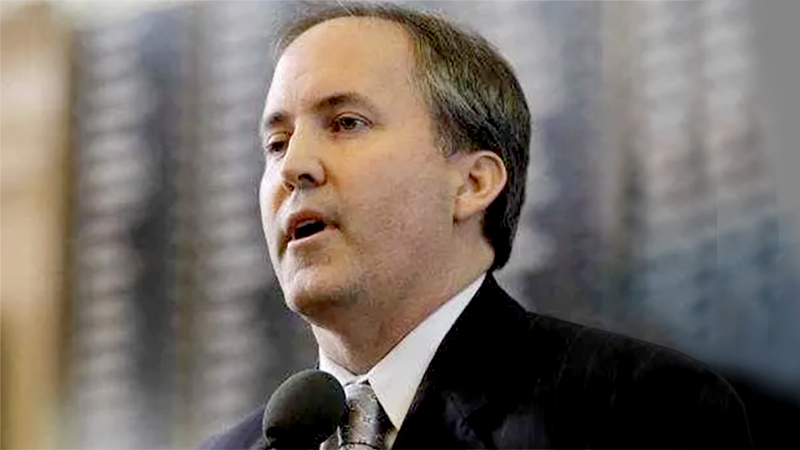 “The law that the Biden Administration is trying to ignore is crystal clear: certain illegal aliens that have committed crimes must be detained and cannot be allowed to roam freely in our communities,” said Texas' Attorney General Ken Paxton.

“We look forward to making our case before the U.S. Supreme Court and protecting the rule of law. Keeping our citizens safe is one of the most fundamental duties of government, perhaps even the most fundamental. The Biden Administration has tried to ignore that duty, but we’re fighting every single day to remind them,” Paxton said.

The Immigration & Nationality Act mandates that specific criminal aliens – such as aggravated felons – must be detained upon release from criminal custody pending a decision on whether to remove them from the country. The law also mandates that aliens subject to final orders of removal be detained pending their removal.

However, last year the Biden Administration announced in a formal memo that it would ignore those mandates and make case-by-case determinations and instead leave the door open for violent criminals to go back into communities across the country.

Attorney General Paxton then sued the Biden Administration, arguing that the memo was contrary to law, arbitrary and capricious, and procedurally invalid.

Paxton prevailed in that case, and a district court vacated the Biden memo.