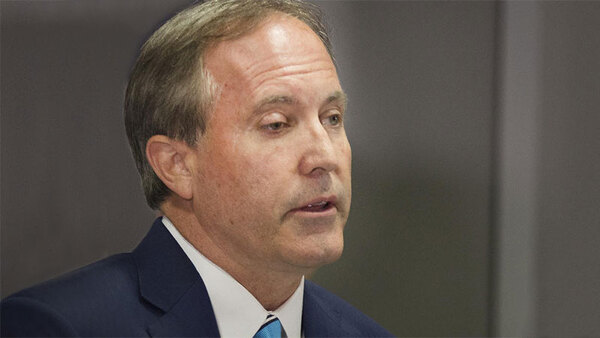 AG Ken Paxton by N/A is licensed under N/A
"It is the duty of state and county officials, accountable to the people of Texas, to ensure that elections are fair, safe, and free."
Texas Insider Report: AUSTIN, Texas – “Charities cannot mislead their donors and misrepresent the purpose of their fundraising,” said Texas Attorney General Ken Paxton, before adding,

“Further, in Texas, as in other states, it is the duty of state and county officials, accountable to the people of Texas, to ensure that elections are fair, safe, and free." 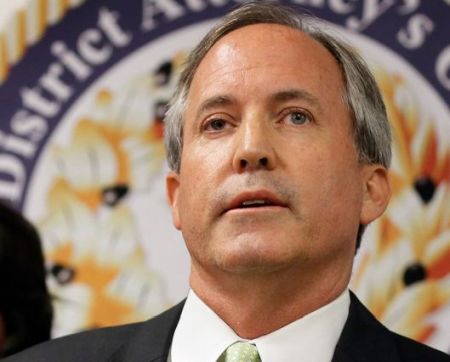 Attorney General Ken Paxton issued a Civil Investigative Demand (CID) to the Center for Tech & Civil Life (CTCL) as part of an investigation to determine whether the non-profit solicited donations under the pretext of protecting voters from COVID-19, while instead using the funds to support partisan electioneering efforts or election oversight roles normally left to State & Local Election Officials.

The CTCL – which advertises itself as a non-partisan organization – is led by individuals with distinctly partisan backgrounds.

The Founder & Executive Director of CTCL, Tiana Epps-Johnson, was a part of the inaugural cohort of Obama Foundation Fellows and previously served as the Election Administration Director for a progressive grassroots organization.

Receiving an estimated $350 million from the Chan Zuckerberg initiative alone, the CTCL under Epps-Johnson’s leadership claimed to be helping election officials around the country to “safely administer” elections.

But outside observers have noted that the vast majority of funds given to CTCL in swing states were sent to counties and precincts that overwhelmingly voted for Joe Biden.

"That duty cannot be usurped by outside entities who are not chosen by and cannot be accountable to the people of Texas,” said Paxton.
The investigation aims to get to the bottom of whether donors were deceived by CTCL’s advertised purpose and objectives and, if so, to hold CTCL accountable.

AG Ken Paxton by N/A is licensed under N/A