'Our Democracy' Is Not ON the Ballot, It IS the Ballot – And Democrats Know They're the Ones At Risk

These last couple of weeks have confirmed the “democracy at risk” theme served as Democrats’ closing argument heading into the mid-term elections. On Wednesday evening, President Joe Biden repeated the mantra at an event hosted by the Democratic National Committee at Washington’s Union Station. 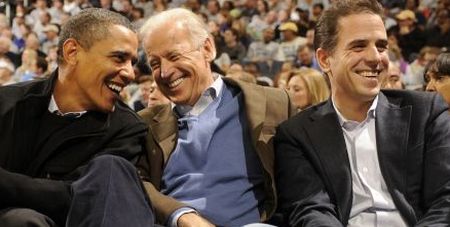 “In our bones, we know democracy is at risk, but we also know this: It’s in our power to preserve our democracy,” Biden told the audience. The president then connected the supposed threat to democracy with the upcoming midterm elections, entreating the audience to “make the future of our democracy an important part of your decision to vote and how you vote.”

“If you’ve got election deniers serving as your governor, as your senator, as your secretary of state, as your attorney general, then democracy as we know it may not survive in Arizona,” Obama proclaimed at a Phoenix rally, punctuating his point by declaring, “That’s not an exaggeration. That is a fact.”

The Washington Post on Sunday provided Biden and his fellow Democrats an assist in pushing the “democracy at risk” closing narrative, headlining a Sunday column, “Midterms Pose Fresh Test for American Democracy After Two Years Under Fire.”

It’s difficult to say whether the “democracy at risk” pitch speaks more of desperation or of stupidity, but either way, the promotion of this buzz-phrase in the final days of the election season proves an implicit acknowledgment that it is Democrats who are at risk in Tuesday’s election.

In our constitutional republic, Tuesday’s vote provides Americans our only democratic say in governance at the federal and much of the state level until the 2024 election. But rather than sell voters on why Democrats will be better representatives, the “democracy at risk” pitch pretends that electing Republicans will destroy the very democratic process the voters just engaged in. It is both silly and a circularly self-negating theory.

That Democrats decided to rest on this theme, then, shows they know that on the substantive issues, they have nothing to sell the country.

In contrast, Republican candidates running for everything – from school board member to state legislator, or from governor to House representative or senator – are hammering the harm that has befallen our country since Democrats took over less than two years ago.
After fist-bumping with the Saudi leader, Biden suffered the humiliation of OPEC moving to further tighten the oil supply in response to the president’s entreats to pump more oil.

And while Democrats thought the Supreme Court’s reversal of Roe provided them a trump card for the midterm elections, the key constituent group targeted with promises to codify Roe – suburban women – showed instead more concern over the current dire economic conditions.

Those bread-and-butter issues, coupled with anger over the shutdown of schools and the harm inflicted on their children, seem to have pushed suburban moms to the right.

The sexualization of youth and the growing indoctrination of kids in trans ideology in schools, and especially the opening of girls’ locker rooms and sports teams to boys, are also prompting moderate Democrats to vote Republican — some for the first time in their lives.

Unable to defend their handling of the economy, the border, foreign policy, or the myriad of other issues weighing on voters’ minds, Democrats turned their focus instead to Trump and the Jan. 6, 2020, riots to support their “democracy at risk” narrative. But to middle America, the Democrats’ fixation on Jan. 6 merely exposes the party’s hypocrisy, because Americans remember both Democrat “election deniers” dating back to Bush v. Gore and 2000 – as well as the left’s lack of outrage over the Antifa and Black Lives Matter riots that beset major cities in the summer of 2020.

The Democrats’ continued focus on Jan. 6, now under the umbrella of the “democracy at risk” narrative, proves more than hypocritical, though: It proves tone-deaf to the concerns facing the country.

But voters now have a chance to speak loudly to the overlords who believe Democracy means voting only for Democrats. 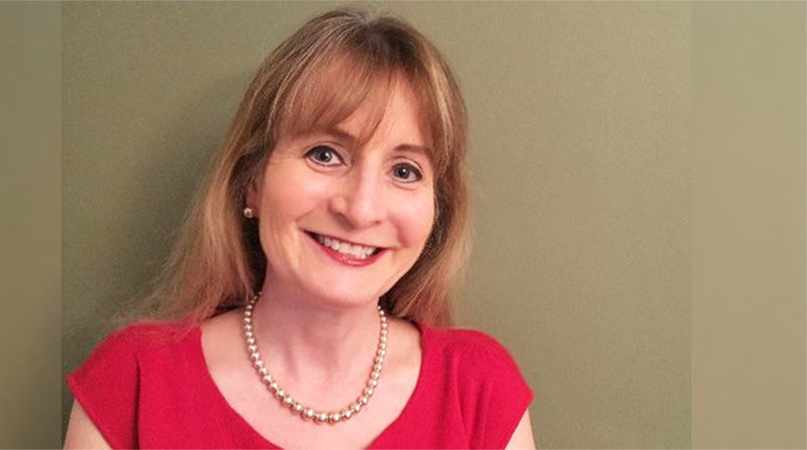 Margot Cleveland is The Federalist's senior legal correspondent. She is also a contributor to National Review Online, the Washington Examiner, Aleteia, and Townhall.com, and has been published in the Wall Street Journal and USA Today.
Democrat Party leaders Joe Biden, Kamala Harris, Nancy Pelosi & Chuck Schumer. by N/A is licensed under N/A