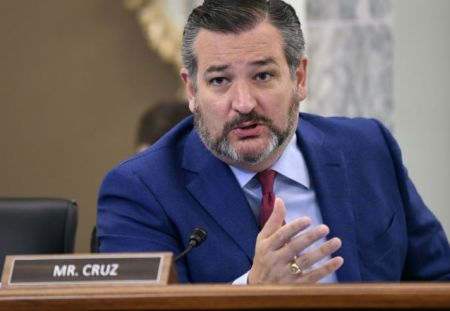 Texas Senator Ted Cruz speaks during a committee hearing in the U.S. Capitol in Washington, D.C. by N/A is licensed under N/A

"I was encouraged by today’s oral arguments, and look forward to the decision when the Supreme Court will hopefully end blatant racism in the college admissions process.

“The use of affirmative action to decide who gets to attend which colleges has led to explicit racial discrimination against Asian Americans in particular, and government’s treating them differently because of their race is a direct violation of their 14th Amendment rights. 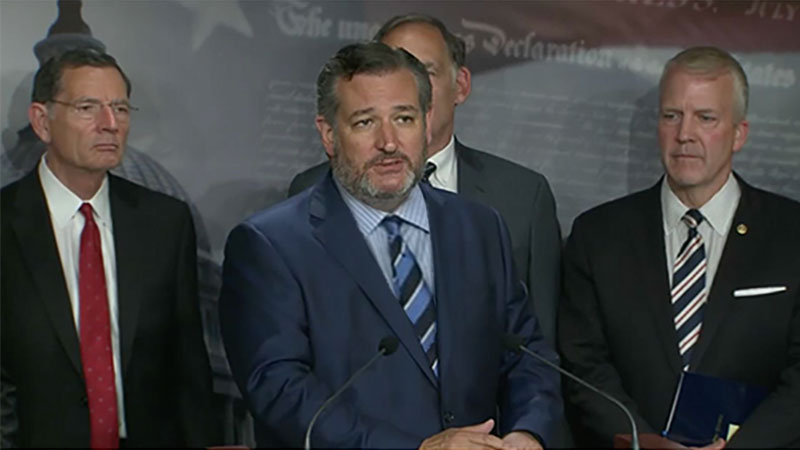 "We can help expand opportunity for minorities without discriminating based on race, and I’m proud to fight for every American’s right to be able to achieve the American dream.”

Sen. Cruz has an extensive history of advocating for non-discriminatory college admissions processes, including leading and filing the Supreme Court amicus curiae (“friend of the court”) brief to the Supreme Court for both of the cases argued today.

Long a vocal and active opponent of affirmative action discrimination, Sen. Cruz has worked throughout his time in the Senate to fight this discriminatory practice:


Texas Senator Ted Cruz speaks during a committee hearing in the U.S. Capitol in Washington, D.C. by N/A is licensed under N/A