As Evidence Emerges of Hidden Union Payments, are Kroger's Houston Food Workers at Odds with Leadership? 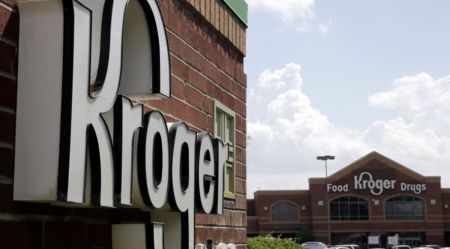 AUSTIN, Texas (Texas Insider Report) — As concerning secret payment arrangements come to light within Houston's United Food & Commercial Workers (UFCW) Local 455 during a time when Texans are frequenting grocery stores in one of the busiest of months of the year, signs continue to emerge that union members – and many Kroger Grocery Stores – should dig further into the details surrounding the union's father-son leadership team of Bill & Brandon Hopkins.

Records show that Hopkins Sr. was secretly paying himself 1,000s of dollars derived from the union's dues prior to retiring – on top of his 2020 salary of more than $750,000. 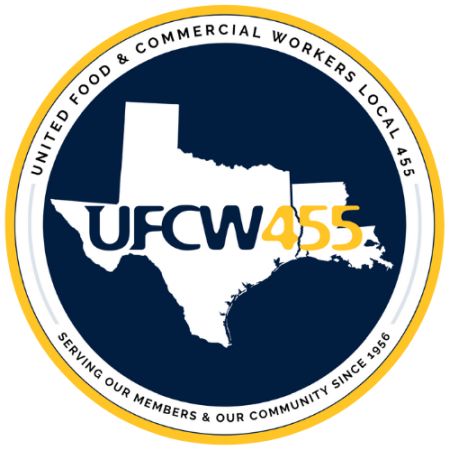 Bill Hopkins – former UFCW Local 455 president, and father of current president Brandon Hopkins – paid himself an extra $84,200 above his salary via a Texas-registered LLC Corporation.

And now, his son and recently elected president Brandon Hopkins is calling for a general strike against Kroger that could lead to 1,000s of Houstonians going without a paycheck just prior to the Christmas Holidays.

The $84,200 Bill Hopkins was paid over and above his contracted union salary was done through a Texas-registered LLC Corporation named Texas Labor Consultants – incorporated in 2018 at Hopkins's home address, and through which the payments were spread across 2018 and 2020.

A review of Local 455's salary data housed on the U.S. Department of Labor's website shows that the 14,000 workers, employees and members the union says it represents have paid the Hopkins a grand total that's just short of $7,500,000.00

Just before Thanksgiving, Brandon Hopkins was supported by a few dozen members of Local 455 who were reported to be picketing outside some Houston area Kroger Stores, claiming the need for a “fair contract.”

In a Facebook post, Local 455 was calling on members to “hold store actions at several Kroger locations throughout the next several days… to defend your union contract.” 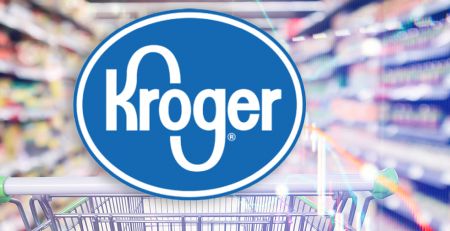 But so far the walkout "actions" seem to have failed to convince union members to give up their paycheck and strike.

Laura Gump, president of Kroger's Houston division, said during a television interview with Houston's ABC-13 last week that the company has made improvements when it comes to the union's healthcare and wages.
"We are focused on pushing hard to give them a $56 million investment in pay and wages, and really this comes down to – during a pandemic – our associates should be taken care of health care wise.

"We just can't do without it, and we are going to continue fighting for them because at the end of the day, they're the ones doing the tough work in our stores," said Gump.

Brandon Hopkins, nonetheless, claims Kroger is cutting health benefits for Local 455. Kroger insists such statements are inaccurate and lack merit. In the interview with ABC-13, Kroger's Gump said, "Because we've moved our associates to the Kroger Stronger Plan, the union is threatening to strike. That's the bottom line. This is what it's all about."

According to Kroger, the health care plan preferred by Local 455's leadership actually cut benefits to 1,000s of Kroger's employees in 2019 and 2020 – while at the same time forcing them to pay a more significant portion of their own health care costs. So while Local 455's leadership under the younger Mr. Hopkins is attempting to persuade members that the Kroger Health Care Plan is a cut, questions remain about the union leadership's priorities.

The plan costs union members less than $10 per week, according to the company. 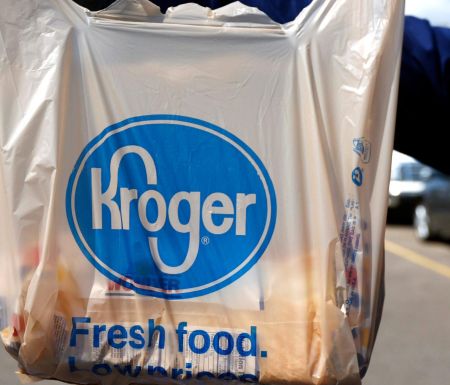 Based upon the lower-than-expected turnout at the union’s recent “store action” efforts, it appears the working members may disagree or even be supportive of their existing Kroger Health Care Plan – despite what the union leadership is willing to acknowledge under Mr. Hopkins.

Highlighting the $281 million it has invested in pay bumps and improved health care benefits, Kroger officials say the company disagrees with union's “standing up against Kroger’s cuts and takeaways” perspective.

Whether devided over the new health care plan or the Hopkins family's previously hidden pay level arrangements, one thing remains clear. Brandon Hopkins and his retired father – both on and off the union's books – had substantial increases in their salaries at the expense of the union's members. Further questions should be, and need to be answered regarding past administration of the union's membership funds.