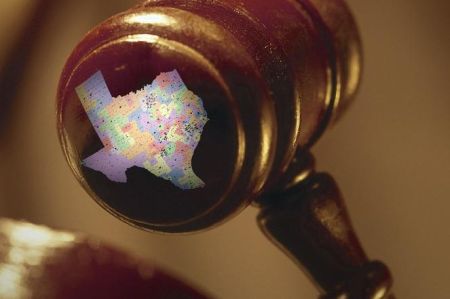 Should key legal exhibits be shielded from public & media, despite being previously shared in open court?

AUSTIN, Texas (Texas Insider Report) — A hearing tomorrow in Texas’ 73rd District Court in Bexar County could have significant ramifications for 1st Amendment protections and the public’s right to know, according to the Houston Forward Times. The hearing is the latest installment in a multi-year lawsuit between title company Amrock (formerly known as Title Source) and real estate analytics company HouseCanary regarding alleged trade secret misappropriation.

The district court will once again hear arguments as to whether or not a series of HouseCanary’s key legal exhibits should be shielded from the public and the media, despite having been previously shared in open court. 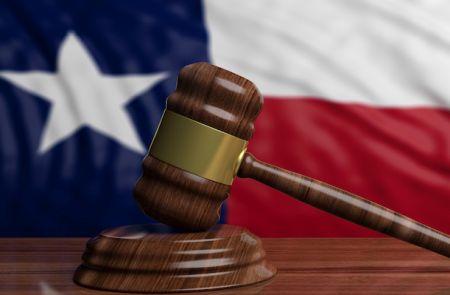 As legal experts have argued, “Once a secret is told, it is no longer a secret.”

In an unusual move, the district court agreed to – at HouseCanary’s request – retroactively seal 14 Trial Exhibits weeks after the trial had ended in 2018. HouseCanary received a massive $740 million judgment – an amount that raised concern among industry experts and HouseCanary employees-turned-whistleblowers alike.

In July 2019, the Texas 4th Court of Appeals overturned the 73rd District Court’s decision to seal the documents, which was affirmed by the Texas Supreme Court in May 2021.

In their decision upholding the appellate court’s ruling, the state’s high court agreed that HouseCanary failed to adhere to sealing protocols as laid out in Texas Rule of Civil Procedure.

Houston Forward, along with other 1st Amendment advocates and various intellectual property experts have argued that the exhibits may contain critical information as it relates to the merits of the case. As a result, numerous industry experts have warned of the broader dispute’s potential impact on Internet Protocol (IP) Standards, American innovation, business collaboration, and technological advancement.

​​​​​​​As the Houston Forward Time has argued, “The 1st Amendment serves as a cornerstone of liberty, and it must be protected with vigilance.”

All eyes will be on the 73rd District Court to see the outcome of tomorrow’s hearing, which could have a widespread impact on 1st Amendment Rights and access to critical legal documents.